Every year, the United Health Care Foundation releases the America’s Health Rankings of the most and least healthy states in the U.S. The report, meant to help communities identify and subsequently improve how they address major health problems in the community, shows that while some states are doing better than others, none are the picture of perfect health.

Where does Indiana rank?

Indiana is 38th this year, unchanged from 2010, and the highlights are listed below:

As indicated, our trends are not moving in the right direction. When businesses are looking at relocation, they are looking at the health and expertise of the local worker populations. The County Health Ranking results released earlier this year had our community ranked 81 out of 92 counties in health. The United Healthcare report confirms our poor numbers in a State that already ranks low across the United States.

For more detailed information, visit the United Healthcare site at:

You can also visit the State Health Department Web Site at www.in.gov/isdh. 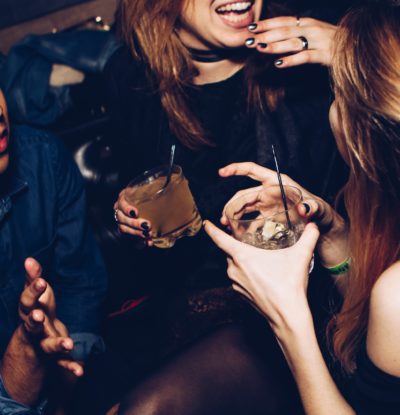 Reactions to Capital in the Twenty-First Century

The Many Faces of Addiction