The idea behind Muncie Voice is to not only bring a progressive voice to East Central Indiana, but to inform readers by introducing them to sources outside of the Midwest to help us make better decisions. We offer two such sources with the Syria crisis.

Of course, the pundits on the far right immediately dismiss the Voice as a liberal perspective and refuse to read it. This is why they are grossly misinformed. This mainly comes from the national business model for Fox News. You’ll find the local Fox networks are fair and balanced, but once they shift to their national news, it shifts to the extreme right.

Fox is a business within a capitalistic economic system relying on profits for its existence. Therefore, it does what it can to create consumers who rely on them for information. The way it accomplishes this goal is to tell viewers, “All the other news and information sources have a liberal bias and are part of the hated Obama socialist agenda to make a massive government and then tax its citizens to death making everybody lazy and dependent on the government.”

This form of manipulation is used by countless entities as a method of control and dependence. The goal is to isolate you from others, making you dependent upon them. We could launch into an entire diatribe on how this is used in our own backyard, but let’s just focus on the subject of the Syrian crisis.

First of all, it’s not really a crisis and while using chemical weapons on anybody is morally repugnant, we have done it, and we’ve allowed others to do it. So, taking a morally high place is hypocritical – it’s called ‘selective action’. If you want to be the worlds ‘moral police’, you cannot pick when it’s convenient. It’s a double standard.

If you want to know what is going on in Syria and why, watch this short video clip from Chris Hedges and read the trending Tweets on the #SyriaCrisis.

Remember, the goal here is to make informed decisions. The only way to do that is to use your critical thinking skills to analyze data presented and draw a conclusion. Don’t let others tell you what to believe – question them and reach your own conclusions.

Again, the Saudi’s have oil and lots of money. We have a defense industry which derives its profits from war. The defense industry spends millions on lobbyists and funnels millions more into political coffers to be distributed among democrats and republicans. They are not interested in the common good – they are interested in maximizing shareholder value for investors. 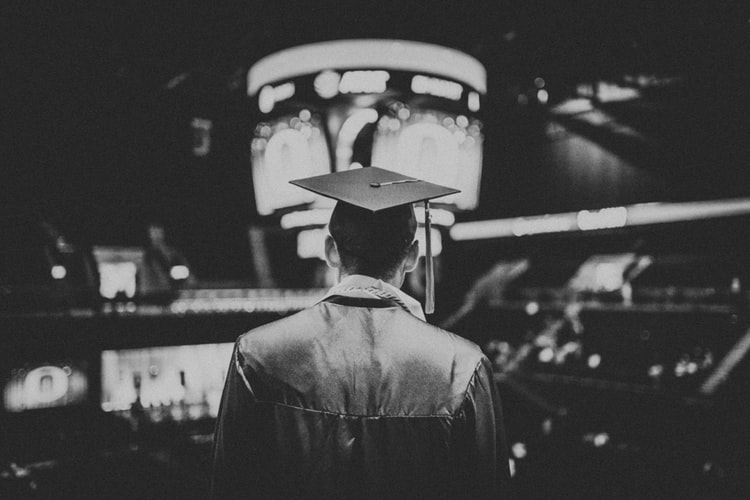 Are Master’s Degrees Worth It?

How to Be More Mindful Every Day