Muncie, Indiana – I’ve spent the past two months assisting the federal government with administering assessments in schools across Indiana. This has given me an opportunity to speak with administrators in both rural and urban schools. They are all very much aware of local, state and federal programs for educational institutions. Educating our youth is a long-term program, but the politicians overseeing our educational system strictly operate in short-term election cycles. It’s very hard for schools to implement a plan to educate our kids when the target is moving every other year. They need stability and support to achieve their goals. They’re getting neither.

Meanwhile, we’ve been operating under our 40th year of neoliberalism, or the slow grind to privatize the public sector. Very rich people want to eliminate our democratic form of government (people centered) and replace it with a free-market capitalist system (corporate centered). They don’t like government regulation and they don’t trust voters. They especially hate unions or anything resembling a collaboration of laborers. They want obedient well-trained workers who they can exploit – precariats. The wealthy oligarchs have controlled our state government for years. Now they control our federal government.

These wealthy oligarchs have controlled our state government for years. Betsy DeVos has used her millions to eliminate a public school system whose teachers enjoy union benefits and primarily support the democratic party. In case you haven’t noticed, the right side of the political spectrum has been on an anti-union movement since the early 1980’s – as mentioned before, it’s called Neoliberalism. Unions now represent less than 12% of our workforce.

Henry Giroux has incredible insight into education “reforms” under neoliberalism. He wrote this over 5 years ago:

One of the most notable features of contemporary conservative reform efforts is the way in which it increasingly positions teachers as a liability and in doing so aligns them with modes of education that are as demeaning as they are deskilling. These reforms are not innocent and actually promote failure in the classroom. And when successful, they open the door for more public schools to be closed, provide another chance at busting the union and allow such schools to be taken over by private and corporate interests. Under the influence of market-based pedagogies, teachers are the new welfare queens, and are repeatedly subjected to what can only be described as repressive disciplinary measures in the school and an increasing chorus of verbal humiliation from politicians outside of the classroom. Teachers are not only on the defensive in the neoliberal war on schools, they are also increasingly pressured to assume a more instrumental and mercenary role. Such approaches leave them with no time to be creative, use their imagination, work with other teachers or develop classroom practices that are not wedded to teaching for the test and other demeaning empirical measures. Of course, the practice of disinvesting in public schools has a long history, but it has strengthened since the election of Ronald Reagan in the 1980s and has intensified in the new millennium. How else to explain that many states invest more in building prisons than educating students, especially those who are poor, disabled and immersed in poverty.

Again, four decades of policies devised with a specific intent. Four decades of cutting taxes on the wealthiest Americans and corporations have been done intentionally. One of the consequences is the erosion and destruction of our public school systems. Property tax caps helped those with investment property much more than residential property owners. TIFs help developers by creating subsidies for their investments. Meanwhile, the school system loses money. School choice allows mobile parents to transport their kids to better school districts while leaving behind the poorest, least mobile families.

Therefore, when I hear a community announce a day of protest, “Save Our Schools” or “Save Muncie Schools”, I have to ask, “Do you even know who or what you are marching against?”

It’s not the school board members and it’s not the superintendent. You might not like Steven Baule, but he’s not the cause of our woes. They were dealt the cards…they’re just players sitting at the table like all of us dealt a shitty hand. While it feels good to have a scapegoat to direct our anger, it’s misdirected.

The fiscal situation of the Muncie Community Schools is dire – and that is putting as diplomatic a point on it as possible. In fact, we are presently to the point where there is a month-to- month concern whether MCS can meet payroll (never mind the massive expenditures that should – and need to – be made to address dilapidated structures and meet student needs).

Muncie Community Schools is a symptom of a much larger problem. It really is class warfare by those of economic means who control our press, both political parties, and universities. How many parents have moved their students from MCS to a county school system because they wanted “better” for their kids? How many moved their kids to predominately white county schools when Southside closed?

Are the teachers better, or is the school whiter?

The debt currently choking MCS is a result of neoliberalism’s practice of emphasizing debt over taxes. Now, we cannot even afford to meet our payroll, not to mention upgrading our schools. Based on surrounding communities, our school buildings are pitiful. We raised millions for projects and then used the dollars for operating losses.

What does it say to our young people? When they travel to other communities growing around Indianapolis, there is no comparison. We’re all embarrassed, but our poor choices have led us down this path. Before you take action, please read Henry’s article and then read the press release from Muncie Community School’s. Unless you understand the problem, you cannot propose a decent solution. If we fire this superintendent, the next one will have to deal with the same financial constraints. New board members won’t help either. 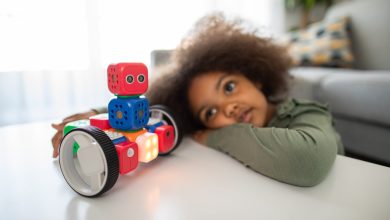 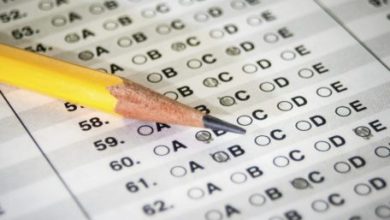 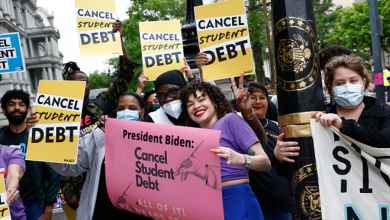