As a result of Colin Kaepernick protesting police brutality by taking a knee during the National Anthem, the players are #TakingAKnee.

Roger Goodell, the Commissioner of the NFL, has told players the #TakeAKnee protest is over and time to move on. In a leaked press release, Goodell wrote to players:

Like many of our fans,” Goodell wrote, “we believe that everyone should stand for the national anthem. It is an important moment in our game. We want to honor our flag and our country, and our fans expect that of us.

We also care deeply about our players and respect their opinions and concerns about critical social issues. The controversy over the Anthem is a barrier to having honest conversations and making real progress on the underlying issues. We need to move past this controversy, and we want to do that together with our players.”

So, racism, police brutality, and social injustice have been told to take a back seat to the Anthem.

Although the leaked memo says the Commissioner discussed this with players and owners, he didn’t say anything about talking with advertisers and NFL sponsors.

The players have a tough decision now that pop heavyweights like Eminem have come out in support of #TakeAKnee. Here’s his new video:

The FULL verse that EVERYBODY is talking about! @eminem BODIED THIS! #HipHopAwards pic.twitter.com/zoS0wEwjQF

According to informal sources, roughly 70% of NFL players are young black men. The league is a billion-dollar industry. Owners across the country have held municipalities hostage extracting hundreds of millions from local taxpayers. When Colin Kaepernick started the #TakeAKnee protest by kneeling for the Anthem, fans and the media discounted it as a group of overpaid prima donnas pushing their politics on fans by “disrespecting our flag and military.”

Since the first days of the protest, the #TakeAKnee has grown, shining yet another spotlight on our divided country. Momentum was building, and support was widening.

Now the Commish says, “Move on…I want you standing up this Sunday.”

They can either stand and end the protest or continue kneeling and face the consequences. This is a power struggle, and the players have most of the power. Without them, the league will experience more damage to their brand, and if benched, the quality of play will decline.

What will the players do?

Robotic Process Automation: Are You Ready for This New Digital Employee? 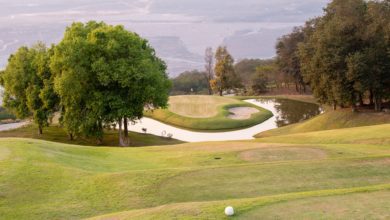 Enjoy Golf With These Subtle Preparations 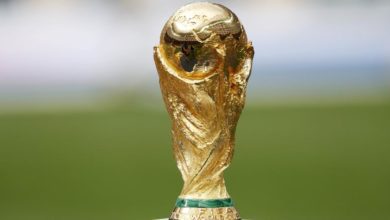 World Cup: Essential Reads for On and Off the Field 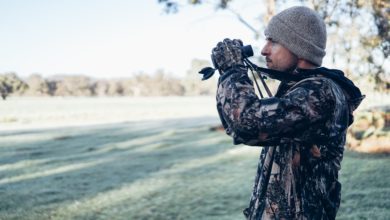 How To Stay Safe When Hunting 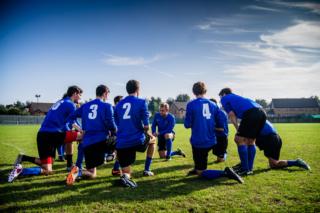 How Sports Boost Your Social Life