Apple has announced its next generation of iPhones, and there will be a brand new operating system update to go with them.

The tech giant has made iOS 15 – which includes many new features – available a few days before the new phones. However, Apple was also forced to rush out another update, iOS 14.8, to fix a bug that could allow government agencies to install spyware onto people’s phones and monitor their behavior. This update is available now on your phone.

Due to the security issues, I recommend that iPhone users update their device to iOS 14.8 immediately, even if they plan on upgrading to iOS 15 at release. I completed my update while working on this article. It took under 10 minutes to download and install.

When is iOS 15 being released?

Apple announced iOS 15 back in June and made the beta available to download the following month.

It will be available to iPhone users from 20 September – five days before the iPhone 13 releases.

The update will be available to users owning phone models back to the iPhone 6s.

What new features does it have?

FaceTime is getting a significant upgrade. It will now offer spatial audio to make people’s voices appear to come from their position on the screen, so your video chats will feel more natural.

It will also start to look more like Zoom, enabling you to see all participants in a grid view, schedule calls, and share links to calls that can be accessed via the browser on Android and Microsoft Windows devices.

Later this year, it will add a SharePlay feature, letting you watch videos or listen to music with a friend while speaking to them in a small overlay window.

The links, images, and other content shared with you in Messages will be featured in a new “Shared with You” section in the corresponding app.

Notifications have a new look, making it more clear which apps they come from on the phone.

The new operating system will also give Safari a complete visual overhaul and make it more user-friendly by moving the search bar to the bottom of the screen.

There is also a new home screen that can show any tabs you have open on other Apple devices, so you can browse on your computer and then pick up where you left off on your phone.

The weather app will give you notifications for rain, thunderstorms, and snow. And, there are a host of new privacy features.

You can also pin nearby public transport stops and station information to your iPhone and Apple Watch devices and receive automatic updates and notifications as you ride and approach your destination.

When traveling by foot, a new augmented reality feature enables you to scan nearby buildings in the area with the iPhone’s camera to understand the precise positions for more exact walking directions.

More customization options are coming to memoji, with interactive memories getting a fresh new look.

Give Your Business A More Professional Feel

How To Build A Product Your Customers Want To Buy 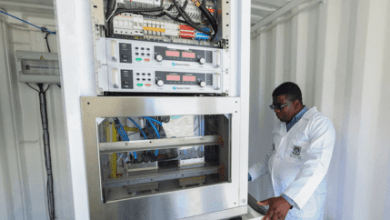 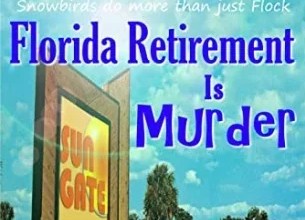 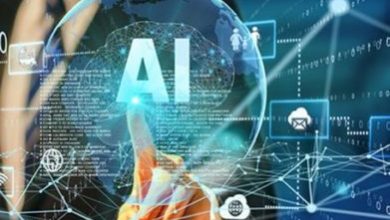 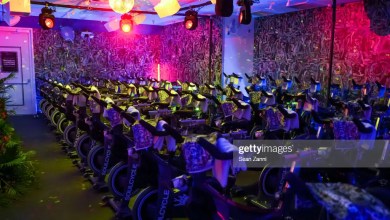