In my last article on the key fundamental of getting through life titled, Awareness is the Key to Living, I discussed the all-important observer – the watcher. The birth of this fellow is called the awakening. Civilization and religions have many names for the observer but let’s say it is pure consciousness. Physicists and others have grappled with this one because it doesn’t fit into their scientific rules.

There is knowledge about this higher self, written in Wikipedia and other sources, but science cannot explain what it is with the tools they have in their possession. It is claimed that we all possess this higher self because it is our connection to God. It’s what all the grandmasters taught. It’s not the gray thinking matter we associate with the brain because it observes the thoughts which the brain creates. It is aware that the brain produces ideas but can watch them like clouds passing over.

What’s the Point of Consciousness?

Many of the questions that arise at this point are what is the point of higher consciousness. Ultimately, it’s to make better decisions. As you awaken to this higher self, you will notice your thought patterns are very distinctive. But, without going into all the ancient religious history from East to West, there is one common theme – good and evil.

I’ll delve much deeper into this, but clearly, you can look back on your decision-making history and see the patterns of decisions made with good intentions and those with wrong motives. As the story of Adam and Eve depicts, humans could have stayed in Utopia and lived in daily bliss, but Eve chose self-will and convinced Adam to do the same. Every single day we make dozens of choices.

We can go into much detail here, but we won’t. So instead, let’s say that the last great spiritual leader, Jesus, taught us much about how to make decisions, “Do unto others as you would have them do unto you.”

The Golden Rule. If you follow the link to Wikipedia to research the word, you will find this rule to be a maxim found in all great religions and philosophies. One doesn’t even have to believe in God to follow this rule. It’s also the basis for cause and effect and karma; whatsoever you sow, so shall you reap. What comes around goes around. You get the point.

If you research the ‘universal law of cause and effect,’ you will discover an enormous amount of research on the matter. Therefore, it must be an essential topic, eh? Yes, the Dalai Lama will tell you that decision-making is extremely important.

When you become aware of how vital decision-making is daily, you learn to take your time and not be ruled by emotions. Make decisions with intent. Because now that you know better, you can do better. It also means you cannot get away with making poor decisions because accompanying your higher state of consciousness is also an elevated conscience.

This is a word you should also research to understand its meaning. It is not the same as consciousness. Unfortunately, many people confuse these two words. Your conscience leads to emotions like guilt. As you develop a higher consciousness of right and wrong decision-making, your conscience will provide immediate feedback if you choose wrong or make a poor decision.

This is where the expression “Ignorance is bliss” comes from since if you don’t know any better, you don’t have to choose any better.

This is a good stopping point because the material is profound. It’s a good idea to digest in small bites. I encourage you to explore the links to see where they take you.

Are You Ready for AI Marketing?

Are You Blockchain Ready? 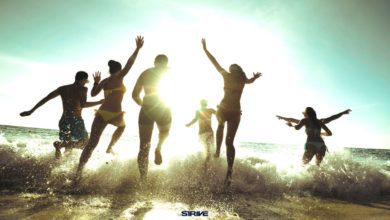 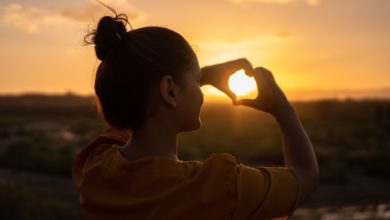 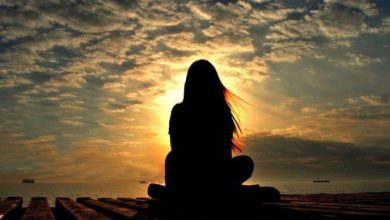 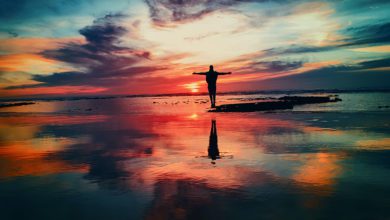 The Universe Has A Plan For You

May 29, 2022
Weather
You need to set the Location.
Newsletter
Support Our Journalism:
Translate Site