While it is sad knowing that a fellow independent journalist and publisher, Julian Assange, is celebrating his 51st birthday in a maximum-security prison in London, United Kingdom, just as he did with his recent marriage to Stella, it allows us to write about him and our current state of affairs. It’s a compelling story of the frightening conditions the world finds itself in today.

What can only imagine how our world would be different had Julian continued his works at Wikileaks while the perpetrators of war crimes were imprisoned. How would the United States be without a decade of heroin flooding the markets and allowing the Taliban to rule Afghanistan with the help of other countries? What would Ecuador be like without Lenin Moreno selling out his people to the merciless oligarchs from the Western corporations led mainly by Big Oil?

The Western oligarchies, led by the United States and the United Kingdom, are leading us down a treacherous path based on lies and deceit. These are the very notions that Julian warned us about when it comes to war. At the time, it was the beginning of the Iraq and Afghanistan wars. We all know now that Julian was correct and that both wars were based on lies. Yet, over a decade later, Julian sets in a maximum-security prison (Belmarsh Prison in London, England), supposedly being extradited to the US, where he faces more torture and a maximum prison sentence of 185 years. Meanwhile, the war criminals are free to roam. The liars have been excused by other liars and con artists (Obama and Trump).

We have Joe Biden, another liar and farce conjuring up mistruths to lead us into wars with Russia and China. While the tired old president clamors about democracy, the US is ranked 25th in the world as a flawed democracy. The truth is it’s been an oligarchy since day one, masquerading as a democratic republic. Thomas Jefferson tried to create a stable government to withstand the “economic wolves” of the day. He also insisted on a free press with the power of the pen yielding the truth to keep the economic wolves at bay and the powerful in the government like Jefferson himself in check. Jefferson knew the nature of man – an egoic self-created by the Universe. He knew that man could move mountains or make hell on Earth. We each have free will but serve a universal order. Our choices required examination by equal powers.

Freedom of Press vs. Propaganda

The power of the free press carries the principle of truth. We know it because it is found in all major religions and philosophies. No god, but the truth is the ultimate judge—the truth and conscience.

While journalists were tamed and stripped of powers by their editors and publishers, Julian Assange and Wikileaks put the power of the pen back into journalism. He wasn’t naive – he knew the danger of holding powerful men and women accountable. Exposing the lies of governments would have serious consequences.

As we sit back and view today’s global propaganda, our local newspapers, memes on social media, celebrities on TV, and on the radio, much of this propaganda is mixed in with advertisements telling us you are not enough unless you buy this product or this service.

First, they create a lack in you, followed by a promise to make you whole. Well, you are already a complete person. You are a whole person with human instincts and a moral compass attached to the Universal order. Call it your conscience or moral compass. We don’t need a pastor or church to tell us what is right or wrong; we are equipped with a conscience and all the emotions that go with it.

Along with your conscience and human instincts, you also have a brain for critical thinking. It’s a tool for solving problems, among other things. You’ll need to rely on it to sift through all the war propaganda heading our way in the coming months. There are loads of it coming from different directions, and only you can decipher the truth from the false. The disinformation campaigns by politicians are nothing but censorship programs. The good news is you’re not alone – you have your fellow travelers.

Truth-tellers are our real leaders

Julian Assange is a good man who serves the truth; in a way, we are all Assange. We need thousands more like him spanning the globe holding all global powers accountable, not because they are all corrupt, but because they are all corruptible by humankind. It’s within our nature to do evil things or make selfish choices that harm others and the planet. It’s why our world is undergoing a climate crisis. Mountains of ice have melted into the ocean, causing the seas to swell and warm up. This causes a chain reaction of events like droughts and dramatic storms ever increasing in intensity. The farms in the global South are drying up, providing food for all.

Warring nations are causing supply chain disruptions like in Ukraine and Russia. We want to blame it on outside sources or unexplained phenomena, but these tragedies are self-inflicted by humans against other humans and our planet.

We might look at this picture and see doom and destruction ahead in our future. That is certainly a possibility. Or, we can find real leaders emerge across the globe, take hold of the reins, and present a way out. We need a global entity representing the best for the planet and humanity and then Julian Assange and Wikileaks to hold it accountable. Anybody with an open mind and dedication to a moral compass would find it difficult to argue this arrangement.

The new world order of the US Oligarchy dictating to other countries, through institutions like NATO, the United Nations, and the International Monetary Fund, where placing its profits before all else is not the path to peace and prosperity for all. It’s the path of death and destruction with demolition as the ultimate end.

The coming months will be interesting to see if real leadership emerges or if we get more pomp and propaganda from the establishment news. Let us hope for Julian’s release and global leadership willing to place the people and planet before all other interests emerging to take the lead.

Is My Home Healthy? 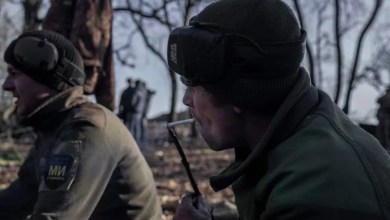 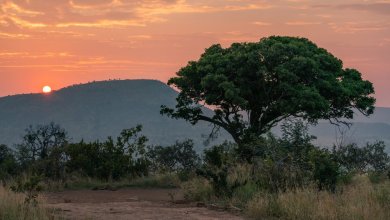 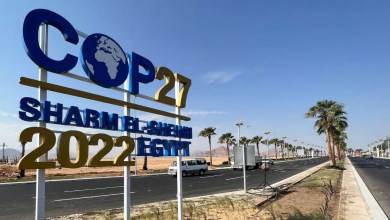 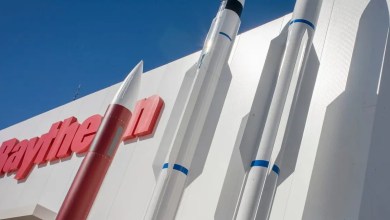