Though labor unions continue to rack up significant victories, the most recent being a successful organizing vote at a Staten Island Amazon facility, there are still immense challenges facing workers in an economic and political landscape strongly tilted in favor of employers.

In California, some 48,000 grocery workers in 540 stores stretching from central California to the Mexican border authorized a strike on March 27 against two major chains, Kroger and Albertsons. Whether or not the strike is now in effect as you read this column, or whether it’s been averted (or is still pending the outcome of bargaining), the strike authorization itself represents a powerful response to untenable conditions for workers. These conditions underscore the deep inequality continuing to erode the quality of life for millions of people.

This past year, financial stresses impacting grocery workers have drawn increasing attention. A recent survey of workers employed by Kroger-owned supermarkets found that almost two-thirds of the workers surveyed reported being unable to meet basic monthly expenses, and of this group, a significant number (39 percent) indicated that they were unable to pay for groceries and 44 percent reported being unable to pay rent. Fourteen percent said that they were either currently homeless, or had been homeless in the preceding year. A New York Times account began with the story of one young worker at a Kroger-owned store who has been selling blood plasma to make ends meet.

These circumstances, defined by low wages and company policies favoring part-time scheduling, contrast sharply with reports of substantial profits and payouts to investors, as well as high executive compensation. Kroger, the largest grocery chain in the nation, with 465,000 workers, earned $4.05 billion in 2020, recently adopted a stock buyback program benefiting its investors, and rewarded its CEO, Rodney McMullen, with $22.4 million in compensation in 2020. That executive pay is 909 times greater than the median pay of Kroger workers ($24,617).

For its part, Kroger defends its compensation for workers, pointing to a 2017 increase in average hourly wages from $13.66 to $16.68 – as well as to benefits that include health care, retirement savings, and tuition assistance. Still, this average wage, when placed in the context of today’s cost of living, is a far cry from the pay that full-time senior workers made 30 years ago when hourly wages (the equivalent of $28 an hour today) would help sustain a middle-class existence.

What is a Living Wage

At issue is the concept of a living wage, a sufficient level of compensation that allows individuals and families to maintain a decent standard of living, providing enough for food, housing, medical expenses, transportation, education, child care, and other essentials – and still provide enough to handle unforeseen expenses that can tip a precarious household into eviction and hunger.

That precariousness is the subject of a new Oxfam America report, “The Crisis of Low Wages in the U.S.,” which notes that almost one in three American workers, or 51.9 million people, earns less than $15 an hour. The report reminds readers that the federal minimum wage hasn’t budged from $7.25 an hour since 2009 and that the federal tipped minimum wage has remained at $2.13 since 1991. Considering that $15 an hour in itself hardly constitutes a living wage in many parts of the U.S., the report documents the vast extent of working poverty in a country where the top 0.1 percent of earners make 196 times that of the bottom 90 percent.

Workers Must Continue the Momentum

This is why recent union victories, and the resurgence of interest in unions, have become critical. As political scientists Jacob Hacker and Paul Pierson explain in their landmark book, “Winner-Take-All Politics,” unions represent a significant “organizational counterweight to the power of those at the top.” Of all progressive organized interests, they note, “labor is the only major one focused on the broad economic concerns of those with modest incomes.”

The pandemic has helped raise awareness of the essential roles that millions of low-wage workers play in fields as diverse as health and home care, agriculture, construction, and food manufacturing and distribution. That awareness can certainly help a union like the United Food and Commercial Workers in its struggle on behalf of those 465,000 workers who voted to authorize a strike.

But awareness alone won’t make up for a decline in labor union membership that has taken place over many decades, a decline propelled in large measure by hostile legislation and vast corporate resources spent on union-busting. Much hard work lies ahead – as does the need for an ascendant narrative affirming unions’ role in leveling America’s economic and political playing field. It is a narrative that speaks to a collective reality – but also to the individual reality of each and every worker: a world in which a person surrounded by an abundance of food at work can receive compensation enough, and fairly enough, to share in that abundance at home.

A Side Hustle May Fill That Void

Save The Planet, Behead The Military Budget 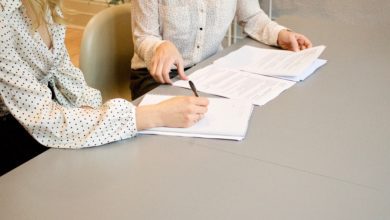 Law Career: What does it take? 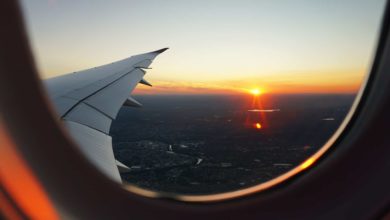 Build A Traveling Career For Yourself 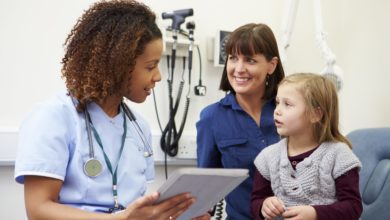 Why Become A Family Nurse Practitioner 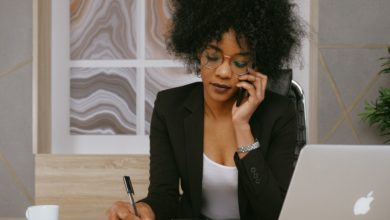 Focus On Making Your Side Hustle Your Main Hustle